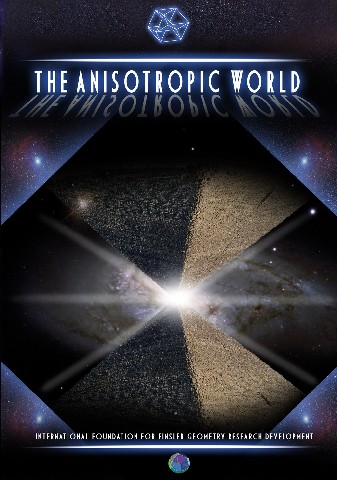 The Anisotropic World
What is the design of our Universe? Why it is not things that are important but the symmetry principles? What is the origin of the inconceivable effectiveness of mathematics in natural science? Is there any scientific proof of the Pythagoras idea that everything is number? These and other questions confront the authors of the educational film "Anisotropic World". The answers could be probably found in substituting the usual space-time geometry by the Finsler one in which, speaking figuratively, the analogue of the Pythagoras theorem deals not with the squares of cathetuses and hypothenuses but with the fourth powers of them. The points of view of professional physicists united by the wish to find a natural extension of Einstein's relativity theory which would not contradict the latter's concepts are also presented in the film. In a sense, it is the continuation of the film "Geometry of the Universe from different view points", and also the popular exposition of the research which could be partially found on http://www.polynumbers.ru, http://www.hyper-complex.ru

Finally a couple of screenshots: 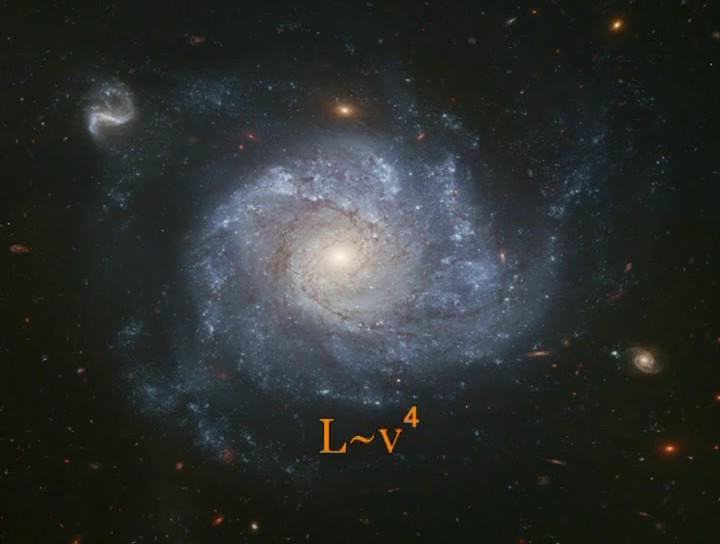 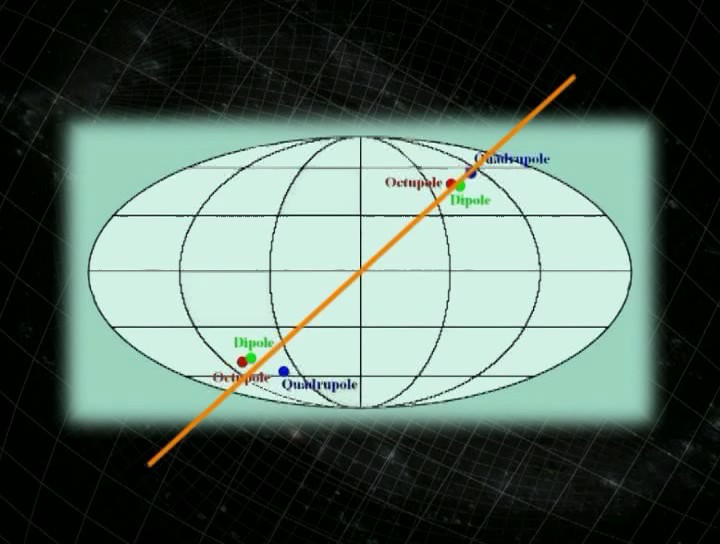 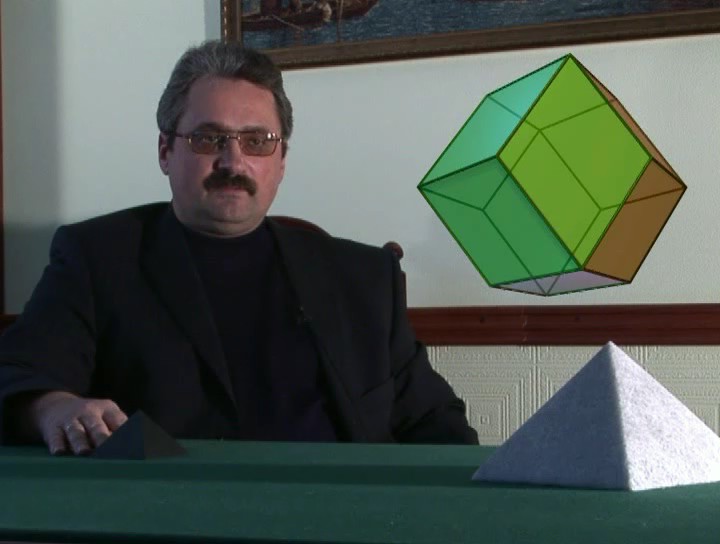