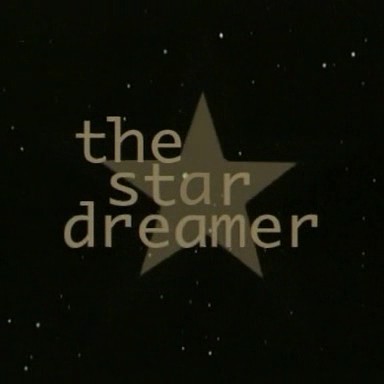 
About a visual wizard and a fantastic legacy of films which transformed and influenced the science fiction genre as we know it. The Russian filmmaker, Pavel Klusjantsev, has had an extraordinary influence on an entire genre of films. Throughout his career at the film studio in St. Petersburg, Klushantsev pioneered and invented legendary techniques for filming the planets, stars and weightnessless - long before anyone else. He went on to redefine the science fiction genre and influence the way Hollywood made their science fiction films, including the Academy Award-winning Visual Effects Master, Robert Skotak, a man who spent years trying to track Klushantsev down. This is a film about a fantastic inventor and dreamer whose destiny was intimately linked with the Space Race and the whims of the Soviet dictatorship. However, despite dying blind and penniless, Klushantsev has left an indelible mark on the history of film and inspired countless filmmakers. The Star Dreamer ensures that the name of Pavel Klushantsev lives on.

Just saw this amazing documentary on australia's SBS network. I'm glad I did because I had not heard of this director before. Goes to show how unrecognised his life has been as I am in the film business and unless I had seen this doco his story would have perhaps escaped me. It is a sad indictment of the soviet era where political motivation was more important than the individual. This ideology is more suited to ants than humans. Klushantsev's work was embraced in the height of the space race where it was seen as a valuable propaganda tool. When the usefulness of this concept faded he was summarily dismissed from the studio he helped make a success and died in 1999, blind, penniless and virtually forgotten. He had developed many key, innovative technical and visual concepts that were totally original in scope and execution, many of which were subsequently used, or stolen, by future film-makers. There are some startling similarities with ideas embraced in such landmark western films as "2001: A Space Odyssey", "Aliens", "Terminator" and many others. Klushantsev's amazing "Planeta Bur" - 1962 (aka "Planet Of Storms")was literally ripped to pieces and used in two C-Grade US productions, "Voyage To The Prehistoric Planet" - 1965 - directed by Peter Bogdonovich and the other "Voyage To The Planet of Prehistoric Women" - 1968 - directed by Roger Corman. Klushantsev was uncredited in both these films. All sci-fi fans should see this doco and find a way to view Klushantsev's main films.

A couple of screenshots: 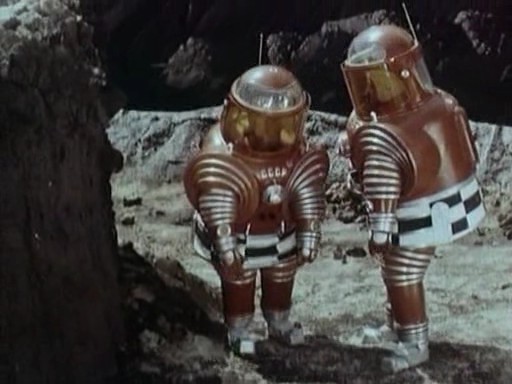 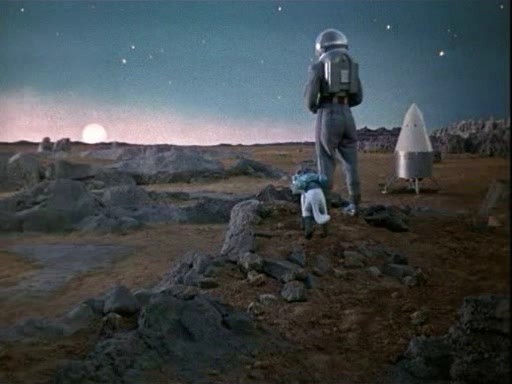 I found some program of the film with info in pdf:

hi!
that link doesn't wark for me...does anyone have a torrent link for this?
thanks a lot

i managed to start downloading this file in eMule, but i can't do so anymore, does anybody know what's the problem?

thanks a lot for posting it, and for any eventual help